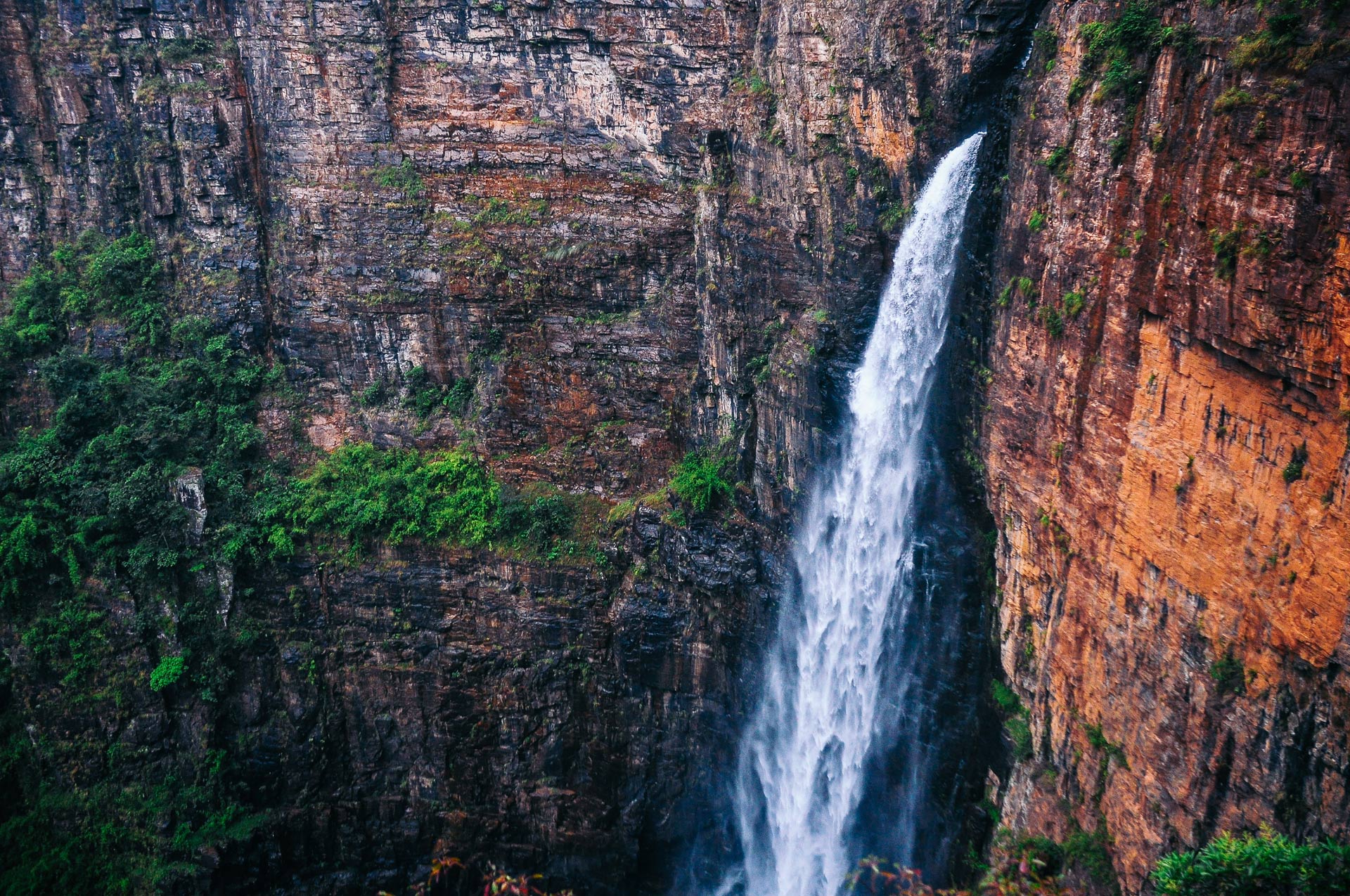 "After almost 30 years of working with BI solutions, I am happy to say that the ability to amaze me still exists, and with CXAIR, I have just seen one of the most impressive tools that I have yet had a chance to see in action" says David Norris of Bloor Research.

"After almost 30 years of working with BI solutions, I am happy to say that the ability to amaze me still exists, and with CXAIR, I have just seen one of the most impressive tools that I have yet had a chance to see in action," says David Norris of Bloor Research (November 2011). "The current generation of tools are making the delivery of reports, dashboards and OLAP-type line-of-thought analysis ever easier, as they combine intuitive interfaces, great analytical power, visual results and ease-of-set-up and maintenance in really affordable packages. There are many that certainly pack a wow factor, but CXAIR has impressed me the most."

In the world of business intelligence (BI), there are many examples of partially successful implementations or even complete failures, in part because of the complexity inherent in their delivery, implementation and adoption. In this context, simplicity is the key to success. A product that is overly complex will struggle to prove its value in timeframes that are deemed acceptable in the modern age.

One may think that, in a well-represented space such as BI, one more product would be superfluous; not so when that product brings something new, capable of revolutionising the way BI is done.

For some time, BI end-users have been promised tools that will empower them to quickly and easily obtain the information needed to make informed business decisions. For too long, this promise has fallen short of living up to its full potential. However, with CXAIR, one finds a product that promises to transform this requirement into a reality.

Another key aspect of search engine technology is the speed with which results are delivered. If one considers the volume of data that an Internet search typically has to process, it becomes clear that there is something about the way information is managed in the context of search engine technology, which, if fully harnessed for BI, could transform the way information is processed, aggregated and presented to the end-user.

CXAIR is based on the use of search engine technology, and in this respect, it is the first product in the BI space to do so. CXAIR's success is therefore in large part attributable to simplicity and the speed it provides the business user. CXAIR is easy and quick to install and configure. This simplicity and speed continues through to the product's usability and to the access and maintenance of information sources. CXAIR can process vast quantities of both structured data (eg relational databases or spreadsheets), as well as unstructured data, such as documents and e-mail.

For these reasons, CXAIR does not just represent another BI tool; it represents a revolutionary development within the BI space, capable of either standing on its own or supplementing and working side-by-side with other "traditional" BI products.

MigrationWare specialises in modernising systems and ageing IT infrastructure by transforming and extending existing IT assets to contemporary, open and cost-effective platforms. MigrationWare is Connexica's distributor in South Africa.

Connexica was established in 2006 and is a privately owned company. CXAIR technology is used in a number of industries, including medical, retail and local government.
Share Tweet